Learn about Gilbert Homes for Sale

Gilbert started as a railroad crossing for the Arizona Eastern Railway in 1902 and was settled in 1912 by Mormon refugees fleeing from Poncho Villa in the Mexican Colonies. Although Gilbert still retains much of its agriculture-based identity, it has recently become an economically diverse suburban center in the Phoenix Metropolitan Area, and with a population of around 230,000, the Town of Gilbert, Arizona has become the most populous incorporated town in the United States. 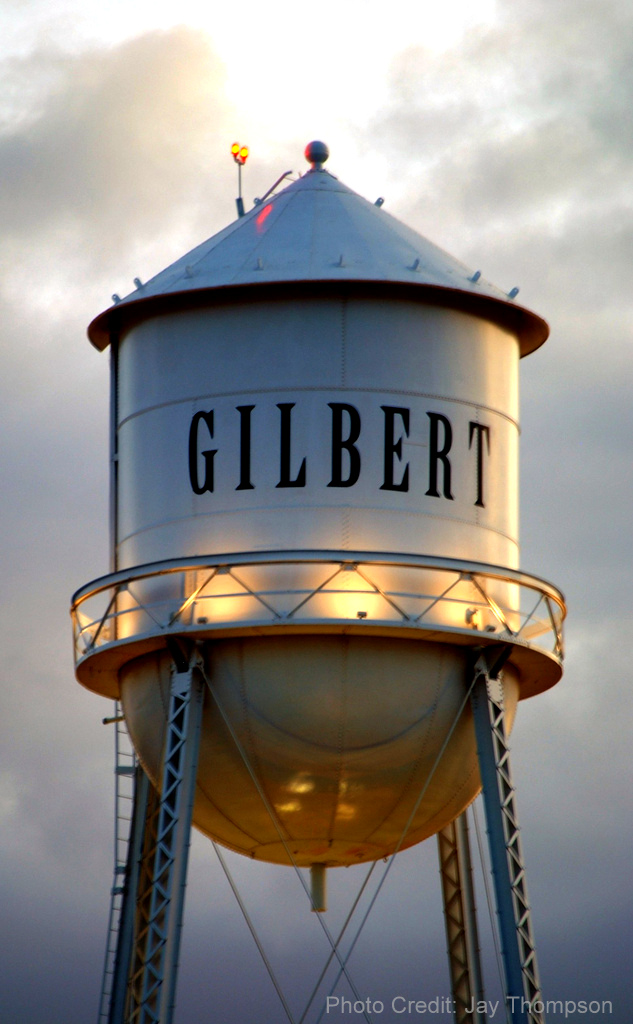